The City of Kitchener covers an area of 136.86 square kilometres and had a population of 233,222 at the time of the 2016 Census. The Kitchener metropolitan area, which includes the smaller, neighbouring cities of Waterloo to the north and Cambridge to the south, has 523,894 people, making it the tenth largest Census Metropolitan Area (CMA) in Canada and the fourth largest CMA in Ontario.

Since joining Licensed Home Inspection Inc. 2017 Colin has quickly made a name for himself in the industry. Career development education, past construction experience and on the job training has allowed him to excel with cutting edge home and building inspection technology.

Book Colin Through Phone or Email

Search by City for your Inspection 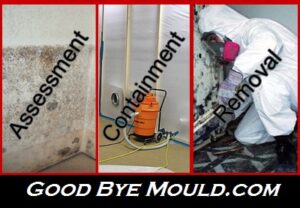 Looking to become a Home Inspector?

Licensed Home Inspector is always looking to expand our team. If you are interested in joining our team check out our Join Our Team Page for more information.